Did you know that currently 21.1% Australia households have ‘smart home’ devices installed? A  figure that is expected to hit 40.6% by 2023. While smart in-home security appears to be the way of the future, risks associated with such technology are important to consider.

Recent events, such as the release of footage by Ashley LeMay , a previous user of Amazon’s Ring two-way talk home security camera, have shed light on the ways in which ‘smart home’ security devices may compromise safety and privacy. As a mother of three, and nurse often working night shifts, Ashley LeMay purchased Ring’s home security cameras in order to watch over her children and enable her to talk to them when at work. But, only four days after installing ‘Ring’, LeMay was appalled to find a hacker communicating with her eight-year-old daughter through the security camera installed in her bedroom.

Unfortunately, such abuse of in-home ‘smart’ CCTV security systems is not uncommon, and smart home devices such as ‘Google Nest’ and ‘Ring’ are not only vulnerable to being hacked, but also raise privacy concerns.

Despite ‘Smart home’ video security having the potential to be a terrific tool to monitor children, the elderly, and pets, as well as protecting your home from theft. Such technology also (ironically) poses a threat to home security and privacy.

Here are our top tips to mitigate the risk factors of an in-home camera security system:

In-home cameras should not be installed in private areas such as bedrooms, but rather more public areas of the home such as in the hallway, or living room. This helps to reduce the potential for invasion of privacy in the event of a camera system being hacked. For even greater peace of mind we would recommend only installing cameras external to your property.

Opt for a locally connected solution

Choosing CCTV or closed-circuit camera systems that don’t upload footage onto the cloud guarantees home privacy and security. While this system does not allow for real-time footage, avoiding connecting your camera system to the internet will eliminate the possibility of your cameras being hacked. When it comes to monitoring infants
and children, we strongly advise against a cloud connected device as was the scenario with Ashley Lemay. There are lots of good radio (2.4GHz) based options available through retailers which protect privacy through encryption and through the limited broadcast range of the radio frequency.

When using real time wifi-enabled home security cameras we suggest you frequently update the firmware of your cameras to avoid missing out on the benefits of important updates created to further protect your in-home camera system.

If you are unsure about how to secure your in-home camera system or are considering a new in-home security system, please don’t hesitate to contact us here for a free consultation. 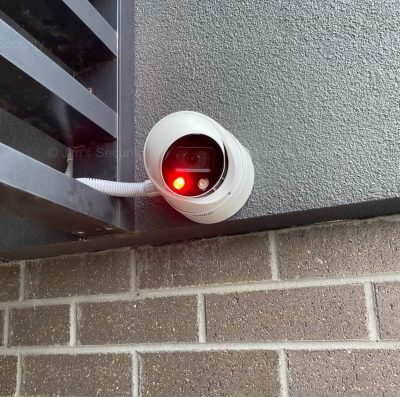 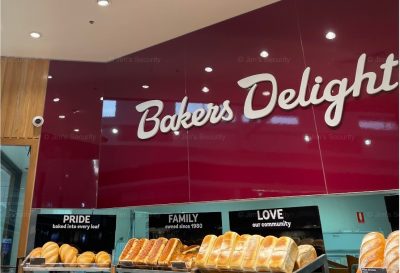 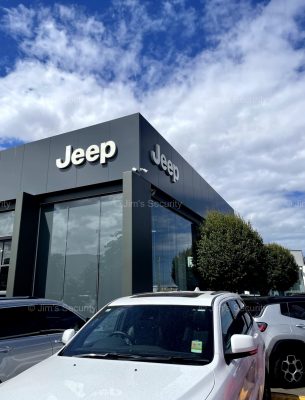